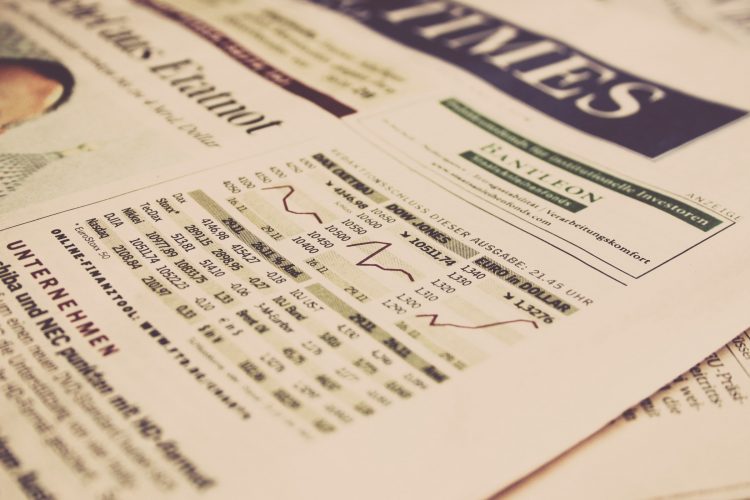 Sentiment indicators are often appealing to investors since financial markets are known to be influenced not only by economic fundamentals but also by emotions (Shiller & Akerlof, 2009). In current studies, however, a range of alternative sentiment indices is used each of which purports to have predictive value for the movements in financial markets. Consequently, […]