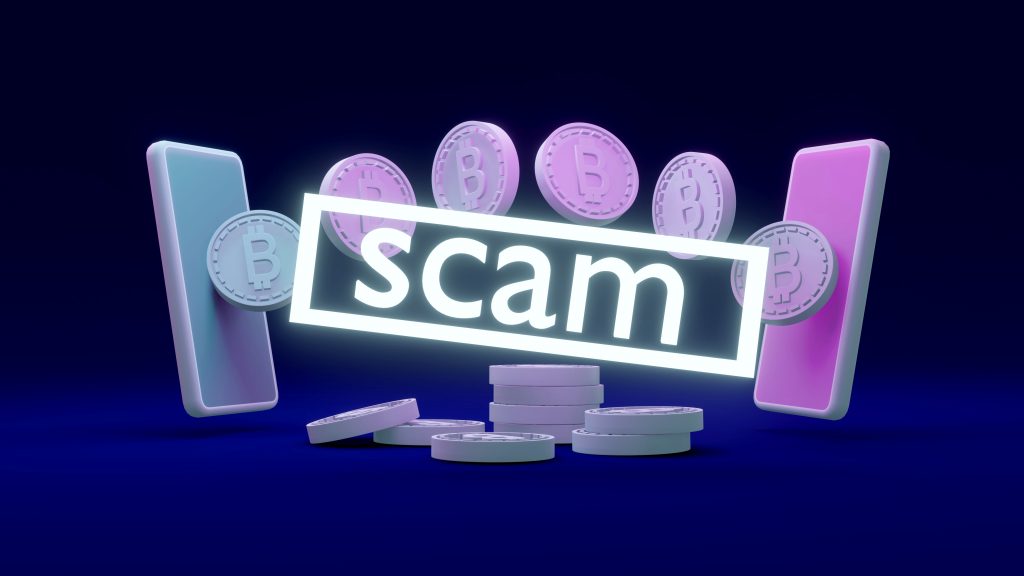 Again, the crypto world shows the risks of investing for the retail investor community in the wild west. ICHI governance tokens plunged 90% in a single day. “The Ichi Fuse Pool (#136) is currently experiencing bad debt due to cascading liquidations,” a statement in a tweet by the yield-generating platform Rari. “This is a permissionless pool that is owned and operated by Ichi Foundation.”

Rari is a platform that allows participants to supply and borrow any asset in its Fuse pools to earn yields on their capital. Investors can set up their pools with a basket of Ethereum-based assets. Others can deposit funds into those pools to earn yields. The yields are generated as rewards for trading activity on those liquidity pools. Ichi allows crypto communities to mint stablecoins by backing each created token with $1 in value, and as the underlying asset grows, so does the pegged token benefit from it.

The fall of Ichi happened as Rari’s Fuse protocol automatically sold holding in pool #136 to maintain the pool’s value. It resulted in low liquidity for ICHI on decentralized exchanges, ultimately crashing the price and setting the pool value at $0. With a collateral factor of 85% levied on ICHI, hundreds of millions of dollars were used as collateral. In other words, the maximum amount of money that can be borrowed against supplied assets makes it possible for someone who supplied 100 ICHI to borrow at most 85 ICHI worth of other assets at any given time.

“Liquidity was structured so the bulk of it sat just under market price, allowing the pool to absorb sells with minimal impact,” announced in a Telegram message by Aswath Balakrishnan, VP of research at Delphi Digital. “There wasn’t enough liquidity to absorb all the ICHI liquidations, causing the price to cascade.” Rari developers pointed out the high collateral factor and lack of caps on supply contributed to the slide. “A collateral factor of 85% is extremely high,” Rari developer Jack Longarzo wrote in a tweet. “Additionally, the team didn’t use supply caps and allowed an infinite amount of $ICHI to be used as collateral. This allowed $ICHI holders to borrow extensively against uncapped collateral.”
“if you see collateral in a pool significantly in excess of what can be liquidated, this is a red flag. Cascading liquidations can cause the price to decline quickly, dry up the liquidity, and leave the pool with bad debt,” he added.

Though, one can not forget that Cryptocurrencies were in a sell-off during that period. Thus, the consensus is that a bearish crypto market can have collateral damage to other assets.

According to Longarzo, Ichi developers could have taken several steps to minimize risks, such as increasing the liquidity in the market for ICHI when the drop began and putting a supply cap in place when the pool was created.
Ultimately, it was up to Ichi’s developers to ensure risks related to Pool 136 were contained. “Fuse is a permissionless protocol. Pool operators are responsible for following best practices to avoid situations like this one,” added Longarzo.

Stockpulse’s AI system detected something interesting for ICHI right before the drop. The sentiment was overall quite negative, and a general perception was formed amongst some users that this was a fraud “rug pull,” or it could end very badly. What Longarzo mentioned was something noticed by the retail investor community. Yet, for the uninformed, it proved to be fatal. As seen in the graph, social media analytics are extremely helpful in monitoring a trend and uncovering if something irregular takes place in real-time.

Regulators and Digital Exchanges can vastly improve their capabilities by adopting Deep Learning and Artificial Intelligence methods covering a broader spectrum of social media analytics. In today’s digital environment, information is key, and having access to it in real-time allows you to act and prevent any market abuse. Stockpulse is a pioneer in Crypto Surveillance for social media. Our comprehensive tool allows regulators and exchanges to track users and influencers, analyze millions of messages daily in real-time, provide sentiment and buzz analysis, and much more, with extensive coverage of more than 9k cryptocurrencies.