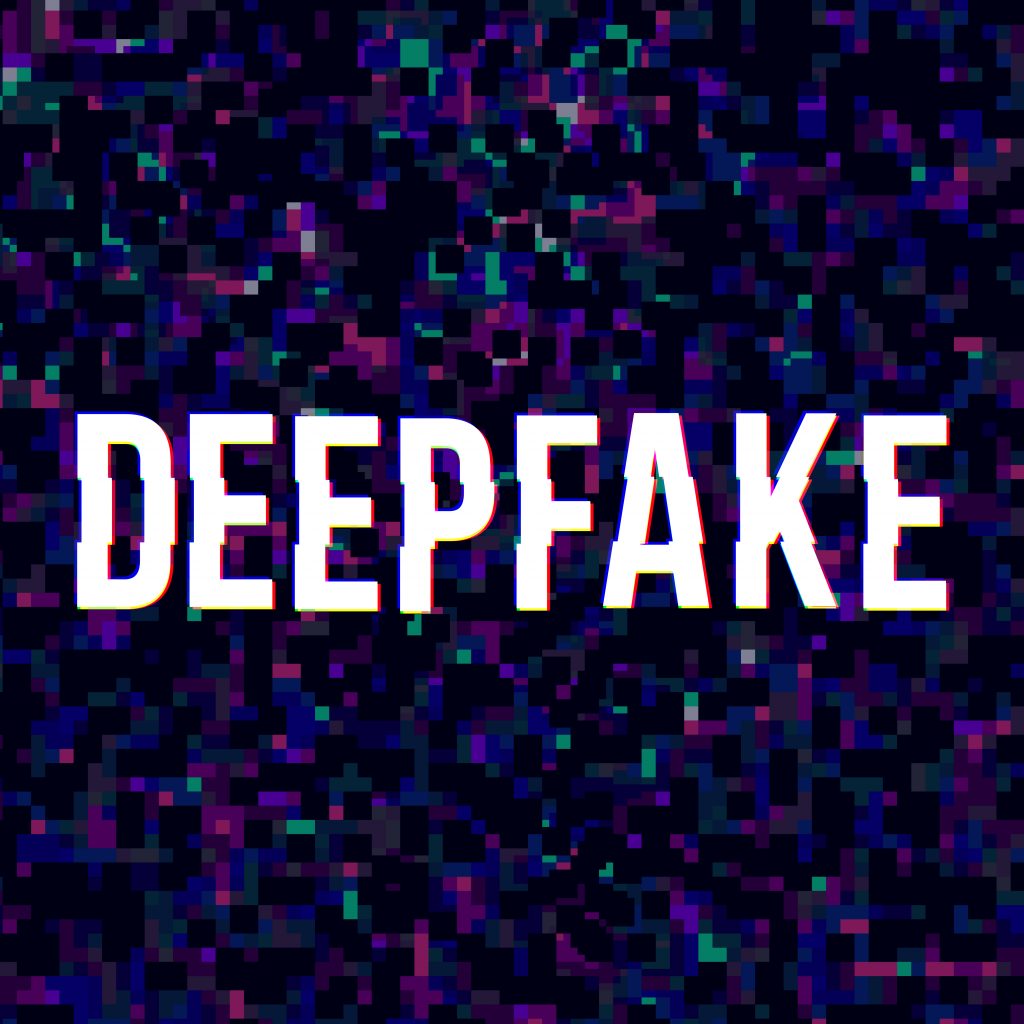 The explosion of digital users participating in financial markets has risen faster than most regulators and exchanges can keep pace with, especially when it comes to the younger and inexperienced retail trading group. They often are not familiar with the risks, legal obligations, and conducting sophisticated financial analyses. That is why many professionals have characterized these groups of traders as predominantly emotion-driven when making decisions.

Today’s challenge that regulators face is protecting retail investors that are heavily influenced by consuming information from digital communication channels.

The masses can be manipulated in many ways. Think of spamming bots that promote a certain content regarding an asset class, whether crypto or a stock, calling upon many to invest or dump the asset. Another example is a group of rogue individuals or a lone wolf with access to a large network either built through followers or engaging in chat groups such as Discord, manipulating the follower base by perverting the information being shared and turning it to their illicit advantage. Voting polls like Elon Musk’s most recent Twitter buyout are also a potential channel for fraudsters to use their bot accounts to influence the outcome of the vote. But one that is often overlooked that can cause a potential threat for many investors is Deep Fake content of the so-called” influencers” spread on social media. As the Facial technology gets better and better and is exclusively being used on social media, regulators risk having another form of market manipulation that can cause significant damage to the retail investor community.

An article by the Financial Times outlines how easy it is to copy someone’s identity on social media and, by using various tech tools, create scam schemes that often result in hurting the inexperienced and newly trading crowd. Some influencers have seen a dozen copycat accounts with a huge follower base that impersonate the original content creator. Elon Musk is by far the biggest influencer in the retail investor community. His reach spans tens of millions of people all over the world. Last week, a deep fake video of Elon Musk emerged on social media where the scammers impersonated him by promoting and encouraging people to invest in a cryptocurrency. The video went viral, and even Elon replied by distancing himself from it while adding a little comedy to it, “yikes, def not me.

As a crypto advocate and self-acclaimed Dogefather, several YouTubers use Musk’s positive stance about crypto to scam unsuspecting individuals. Scammers also used Musk’s appearance on Saturday Night Live (a popular Tv show in America) in May 2021 to defraud many people. Musk’s pledge to make Twitter better is a form of goodwill or, as he described it in his own words, “One of my first goals is to remove spam, scam bots, and bot armies from Twitter. They’re giving the platform a bad image. If I am to earn a DOGE for each crypto scam I saw on that platform; I would have 100B DOGE right now.” Yet, doing this won’t make an enormous difference as he can’t fix all social media platforms.

A report by the US Federal Trade Commission (FTC) that was published in 2021 indicates that approximately $80 million in cryptocurrency ware scammed off from US residents alone in just six months. According to the FTC, scammers stole more than 9.7M DOGE (valued at $5M) in May alone.

The chart widget from Stockpulse’s Trading Surveillance solution shows how a Sentiment and Buzz analysis could help regulators monitor the trend around DOGE. Having access to the right tools to monitor direct conversations and topics around the cryptocurrency on social media would allow regulators to possess enough information to justify an intervention before things escalate.

Although some would be able to spot the difference between real and deep fake videos, it is still an untouched topic for the uneducated young retail traders in that area. Research conducted by MIT found out that the term “deep fakes” was coined by a Reddit user (with the same username) five years ago. The first-ever deep fakes dropped online were by this anonymous user and included celebrities. Not long afterward, people started using this AI technology for various means. For example, to create memes. They found out that deep fake content has been going viral as they are quite popular on social media. The information is being manipulated by twisting images, audio, and video content with AI to deceive and scam unsuspecting market participants. Experts claim that using blockchain technology will help eliminate such content. Yet, that isn’t the case as the technology is far behind, and there are still lots of these deep fake content on social media platforms.

Regulators and Digital Exchanges can vastly improve their capabilities by adopting Deep Learning and Artificial Intelligence methods covering a broader spectrum of social media analytics. In today’s digital environment, information is key, and having access to it in real-time allows you to act and prevent any market abuse. Stockpulse has been a pioneer in the social media surveillance field for years. Our Trading Surveillance solution has been assisting NASDAQ, Deutsche Börse, and many others in the pursuit of making the immense amount of data generated from social media easily accessible.

Stockpulse’s comprehensive solution allows regulators and exchanges to track users and influencers and view their social media activity in real-time. By using Natural Language Processing, we detect, analyze and interpret any comment, post, and other content regarding financial topics in real-time. We use multiple linguals, such as Chinese (traditional Mandarin and simplified), English, German, and Nordic languages, to create global surveillance for the plus 40K equities and 9K cryptocurrencies we cover. Sentiment, Buzz, and other data collected are transformed into multiple streams of viable information that assist regulators in discovering early trends, monitoring any development around a given asset, and so much more.