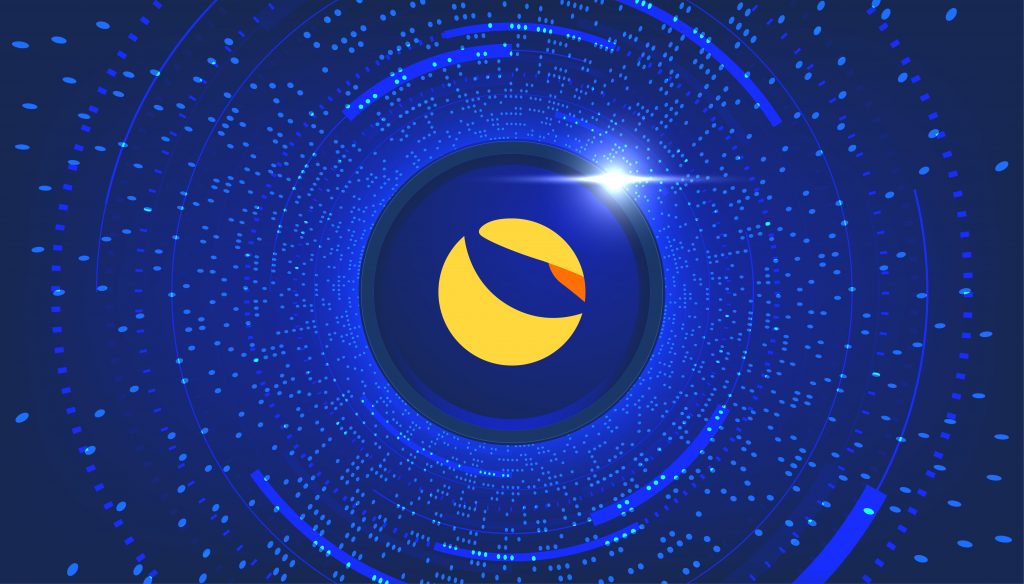 The Terra/Luna crash was a wake-up call for all stakeholders in the crypto world. From regulators to exchanges and even retail investors, all have woken up to the reality that nothing is safe in that environment. In the aftermath, many red flags have surfaced that could have prevented this bizarre event. For example, a whistleblower exposed Do Kwon’s laundering activity where he has been cashing in $80M each month, for a few months before the crash. But to what good it is to say, “I told you so!”. The damage has been done and many people lost their entire life savings.

Using blockchain analytics to analyze the situation prior to the crash can reveal a lot of information. Uppsala Security’s analysis of Terra wallets revealed that an Ethereum wallet “0x8d47f08ebc5554504742f547eb721a43d4947d0a” also known as “Wallet A” was identified as one of the main addresses whose activities allowed the price of UST to be pumped beyond its intended $1 peg. Wallet A swapped approximately 85mil UST for another stablecoin (USDC) on May the 7th. This happened minutes after Terraform removed 150 million UST from a liquidity pool on the lending platform Curve in a planned move.

But that information alone is not enough for exchanges, regulators, and others alike to rely upon to surveil and intervene in the market timely in such a black swan event. A large portion of capital in cryptocurrencies comes from retail investors. Cryptos are especially popular amongst younger generation retail traders who are mainly driven by emotions rather than fundamentals. Using Social Media analytics to analyze large volumes of user-generated data from web-based communication platforms can enable regulators, brokers, and exchanges to gain a unique perspective on the retail community environment. Stockpulse’s surveillance system and AI capabilities paint an interesting perspective on certain red flags before the crash of Terra. In the past, retail investors have relied heavily on information from media outlets, but with the rise of social media, the quality, volume, velocity, and variety of information have become exceptionally advanced. Retail traders have become increasingly financially literate due to the hierarchy present in the community. Influencers are considered to be like rockstars, and their opinion is valued greatly.

From the image above you can see a chart that covers the negative sentiment detected by Stockpulse’s AI for Terra with respect to its price. All this sentiment is gathered from various channels such as YouTube, TikTok, Reddit, Instagram, Twitter, Telegram, Discord, forums, and thousands of other sources. The first significant peak that drew attention was that of the end of March 2022, just before the first correction of Terra. The surveillance solution’s message widget allows you to analyze all messages and filter for keywords, something like a search engine. Using certain key phrases such as “Scam”, “Fraud”, etc. displays all relevant content that you are interested in. The following content below is derived mostly from that period. The main trend that was developing around that time is that other retail communities such as the so-called “XRP army” have been bashing the Terra community and calling them out to be a scam. Both parties defend their stance with arguments that have valid points. And one of these valid points was made in the following post on Reddit:

The comment made by the user u/DontMicrowaveCats proved to be pretty accurate. This is what we call an influencer based on his social media user activity. The content from his message could have served as an initial red flag for regulators to start researching the mechanics of the Anchor platform and act accordingly. Such content allows for the topic to roll further, and this is where you see comments that are more straightforward:

Or even so far as to trolling (source: investing.com)

During these discussions, you see that the topic of scams has grown amongst influencers/retailers for that period and that scams around Terra have increased significantly in the form of ads. Posts of people’s wallets being plundered are excessively present in the last three months. The increase of scammers and the topic surrounding it indicates that there is a certain correlation with the black swan event. Such ads were particularly present on Facebook and Google. It was so damaging that the Australian Competition & Consumer Commission has sued Facebook owner Meta for displaying such content. Note that all this happened in a time frame related to the trend development of three months before the crash. The following post shows an example of these ads on google.

As referred above, people actively investing in cryptocurrencies are more comfortable with the knowledge being shared regarding their investment. Such knowledge could be extremely valuable. Emotional Data Intelligence allows surveillance officers to gain a perspective of all the activity on social media related to an asset and monitor the situation in real-time. Using, for example, blockchain analytics and other internal tools, enough material is produced to enforce an intervention and hold individuals accountable before huge damage can occur.

The chart below shows how important it is to track social media activity as price developments often coincide with the amount of Buzz present, whether it is high or low. High Buzz can indicate a key event occurring that influences the masses, or no activity (Buzz) at all which could indicate insider activity.

From the recent crypto market crash, there will undoubtedly be market abuse resurfacing in the coming weeks. Modern Artificial Intelligence and Deep Learning tools can help regulators and other stakeholders to make the financial markets, especially the cryptocurrency market become a safer and more robust place for investors.