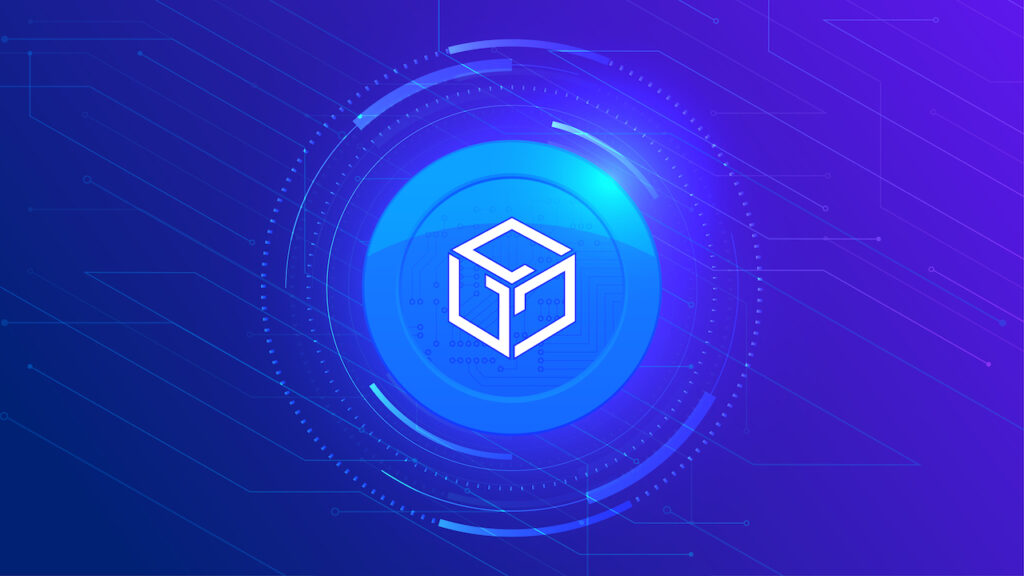 GALA’s (False?) tweet drew the masses in, and now retail investors are confused. Is that a sign of Pump and Dump or worse?

Investors and experts have seen how influencers can build mountains and destroy them by simply controlling the narrative. It’s not a question of whether a simple tweet with a flashing headline can influence the masses and price increase of a cryptocurrency but by how much.

GALA token (Gala Games) is proof of how this comes into effect. The company tweeted this Monday that they were collaborating with Dwayne “The Rock” Johnson and Mark Wahlberg. This caused a price spike of 70% to $0.051. Afterward, the tweet was deleted by Gala Games without offering further explanations, and as guessed, the price dropped, 20% to be precise.

“We are, as you’re reading this, developing two films with the Rock (aka Dwayne Johnson) and Mark Wahlberg! Two absolutely huge forces in the entertainment industry. You’ve seen their work on screen, but I think their presence might be even more powerful off the screen and we are so happy to get the chance to work with them,”

Furthermore, they mentioned that this partnership enables Gala users to buy movie tickets for Dwayne’s movies by simply scanning a QR code and winning digital prizes on Netflix. Whether this is true or not, the markets reacted instantly to this news. Take a look at the chart below. Once this tweet hit social media, buzz (total communication by users) skyrocketed! The price of the GALA token followed a similar trajectory. Notice how Buzz and positive Sentiment influence the Volume of the coin. Further confirming that retail investor sentiment is crucial in understanding the volatile movements of cryptocurrencies.

We are not saying that Gala Gamers are fraudsters. Perhaps their intentions are legitimate, and they are working on projects with The Rock and Mark Wahlberg. Time has to reveal that. But to provide a contrast, in “Rug Pull” and “Pump and Dump” cases, Influencers are sometimes unaware of their connection to project announcements on social media. The issuers of the token falsely proclaim their platform to be uniquely positioned through partnerships with movie stars, athletes, influencers, and top-tier companies. Unfortunately, by the time people find out the truth, it is already too late.

An exceptional report produced by Solidus Labs (Rug Pull report 2022) talks about illicit activities that are similar in nature amongst soft rug pull projects. Announcements of false claims of collaboration with influencers, high-profile individuals, and A-class companies are a major factor in expanding the token’s reach to investors. The other outward activity is the implementation of social media bots to spam positive sentiment for the token. Scammers try every channel possible to achieve the objectives above by spamming content on platforms such as Reddit, Twitter, Discord, Telegram, Youtube, and countless other sources.

A simple Buzz Alert can be extremely valuable for surveillance efforts. In today’s digital environment, information is key to achieving equal reaction capabilities to unfolding events, ultimately protecting investors from possible illicit activities. Stockpulse’s sponsored project (01IS21045A) by the Federal Ministry of Education and Research, Germany, which aims to develop tools to tackle misinformation in financial markets, is quite unique in nature. Thanks to our exceptional coverage, we are able to track millions of messages collected daily in multiple languages and produce clusters of topics that are dominantly present among retail investors. By spotting misinformation, we can help our clients to automize the surveillance of information being shared with the masses and ensure a robust and healthy market for retail investors.